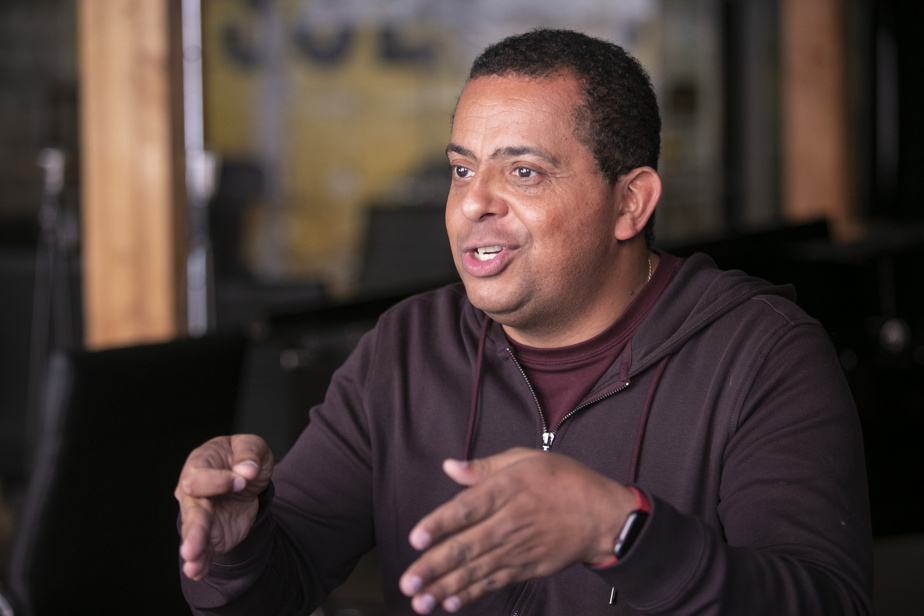 Did Justin Trudeau show a lack of decorum by singing at a London hotel the day before Queen Elizabeth II’s funeral? For Gregory Charles, the answer is clear: no.

The musician and the Canadian prime minister were pictured singing a duet on Sunday night Bohemian Rhapsody The band Queen in a London hotel lobby. The 14-second video quickly went viral on social media and drew angry comments from some outlets. Daily Mail And yet Montreal Journal.

in a set of hello On Tuesday morning, Gregory Charles judged the reaction to be “completely disproportionate.” He believes that people make judgments “without knowing the context”.

“I recognize that people are (right) to have the opinion they want, but I’m surprised because I know what kind of schedule (Trudeau and his team) have. They work, work and work and at the end of the evening, spend some time with your closest guard or your team, it doesn’t seem right,” said Gregory Charles in an interview with Gino Chouinard.

In this interview, Gregory Charles also lifts the curtain on his relationship with Charles III, who hosted Quebecois for various evenings during a visit 25 years ago.

“I won’t make you believe I am boyfriend With King Charles III, but it worked, it clicked. We had a lot of fun and he cracked all kinds of jokes. Someone made a mistake about me, he took me for someone else and he made him laugh wildly. He took to the stage and said: “I know it’s hard to tell us apart, but he’s Gregory Charles and I’m Prince Charles”. Such humor there. So we had a lot of fun there and every time he came back, he contacted Canadian government officials to ask me to go. Every time he came back, I was there. He met my daughter. »

Gregory Charles attended the Queen’s funeral, which he described as “sober and solemn”. »