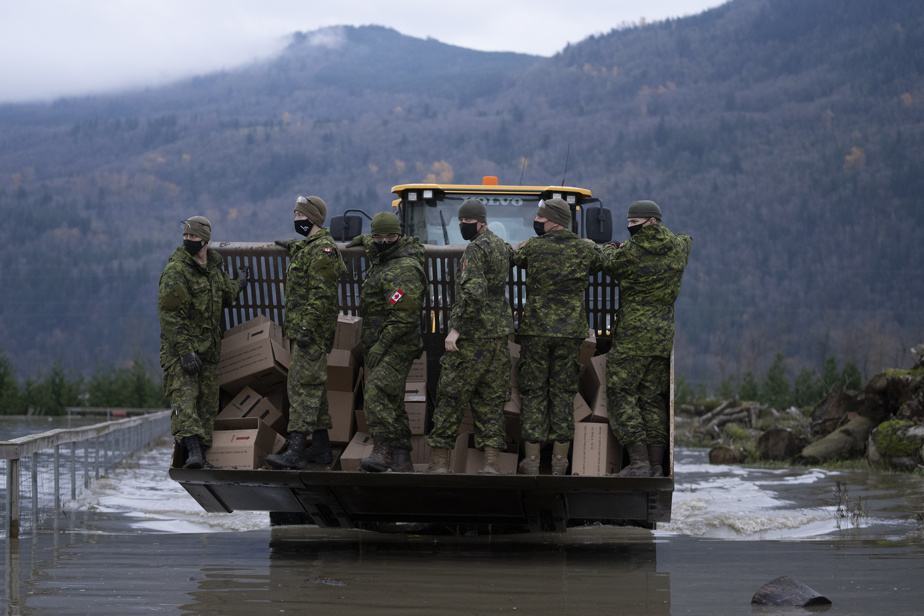 (OTTAWA) The armed forces are sounding the alarm about its recruiting woes: They are short of recruits to fill the thousands of vacant positions in its ranks.

The problem is so dire that a senior officer in charge of recruitment and training has described the situation as a crisis.

Brigadier General Krista Brady said the Army has received only half of the applications it needs to meet its goal of adding 5,900 new recruits to its ranks this year.

One in ten military jobs are vacant. This shortage also has consequences for future hierarchy as fewer people are available to climb the ladder.

Hiring managers are trying to better understand this problem and find solutions. They plan to provide financial incentives and improve family-work balance. They want to improve the perception of the army among the population.

The Canadian Armed Forces also wants to improve the recruitment of underrepresented groups in its ranks, such as women and Indigenous people.