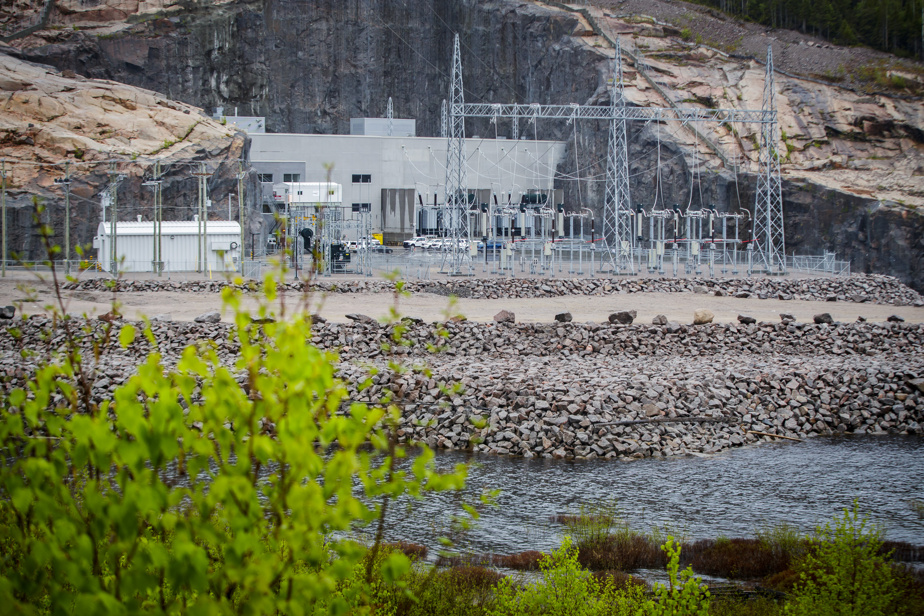 Premier François Legault is convinced that other dams must be built to meet Quebecers’ electricity needs, prompting Hydro-Québec to unpack its old projects and examine them in a new light to identify the hydroelectric project of the next decade. .

Hydro-Québec’s recent strategic plans did not mention much about the construction of new structures. We understand why: for at least ten years, electricity supplies have exceeded the needs of Quebec and available export markets.

That is changing, and in her latest action plan published last March, the president and CEO of the state corporation, Sophie Brochu, has opened the door back, albeit timidly, for the first time since the start of construction of new hydropower plants. La Romaine project in 2009.

“Depending on how demand develops, we may need new hydropower generation capacity in the future,” the document reads.

Despite this openness, it is clear that Hydro-Québec’s management favors other options. Steps to take first include adding turbines to existing facilities, increasing wind energy use and improving energy conservation programs, according to Hydro.

Again this week, Sophie Brochu saw fit to put warnings on new dams that François Legault wants to get off the ground as soon as possible. “In the short and medium term, we will not start new construction,” she said in an interview news broadcast Radio Canada.

According to her, it is important to avoid rapidly ramping up production to accommodate industrial consumers who want to pay for electricity as cheaply as possible. “We can’t be the dollar store for electricity in the world,” she explained.

READ  The ferry workers' strike was called off

However, if the government presses on, Hydro-Québec will begin construction of a new power station, drawing from a short list of projects that have already been considered and consigned to oblivion.

There were five, the last reviewed in 2002, more than 20 years ago. All of them are located in northern Quebec, a considerable distance from the centers of consumption. These projects, which would add nearly 8,000 MW to the Hydro-Québec network, were considered costly and difficult to implement due to social and environmental constraints if abandoned.

These constraints pushed Hydro-Québec towards the natural gas sector. An agreement was reached with TransCanada Energy, which built a gas-fired power plant at Beaconcore, which was never used to supply Quebec, and whose costs were assumed by Hydro-Québec.

The state-owned company wanted to build an 800-megawatt gas-fired power station in Monterrey itself, a project known as Le Suroit that was abandoned due to widespread public opposition. Hydro-Québec’s intention to renovate the Gentilly-2 nuclear power plant to extend its life by at least 25 years was abandoned due to lack of social acceptability.

After years of surplus and the addition of 4,000 megawatts of intermittent wind power, Hydro-Québec’s time has come to increase its generation capacity. The state-owned company expects production capacity to increase by 50% by 2050, due to energy transition.

Quebecers should expect their electricity bills to rise, Sophie Brochu has already warned. New dams, for example, cost three to four times more than historical ones, she said this week.

READ  US consumer addiction for the holidays