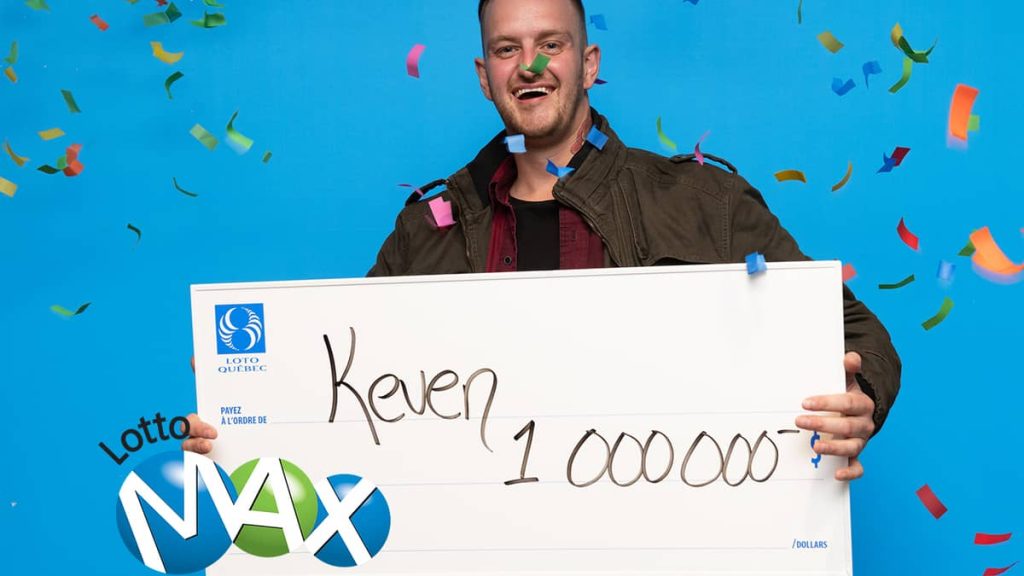 Luck has never smiled on Kevin Baribeau in recent months.

After winning $25,000 in the lottery, the teenager became $1 million richer on his birthday.

He told his grandmother that morning, “Today is going to be a wicked beautiful day!” But he didn’t know how true the statement was until he saw his lottery ticket.

“Well, it really is a beautiful day!” He was surprised after scanning his ticket.

“It was like I jumped, it shook the cabin,” the winner said in a video published by Loto-Québec.

Kevin Baribeau says he wants to invest to benefit from long-term financial security.

Max Millions was purchased at Proxy Extra in Sainte-Catherine-de-la-Jacques-Cartier.

In the next Lotto Max draw on Friday, the prize pool will be $130 million, with a jackpot of $70 million and approximately 60 Maxmillions.