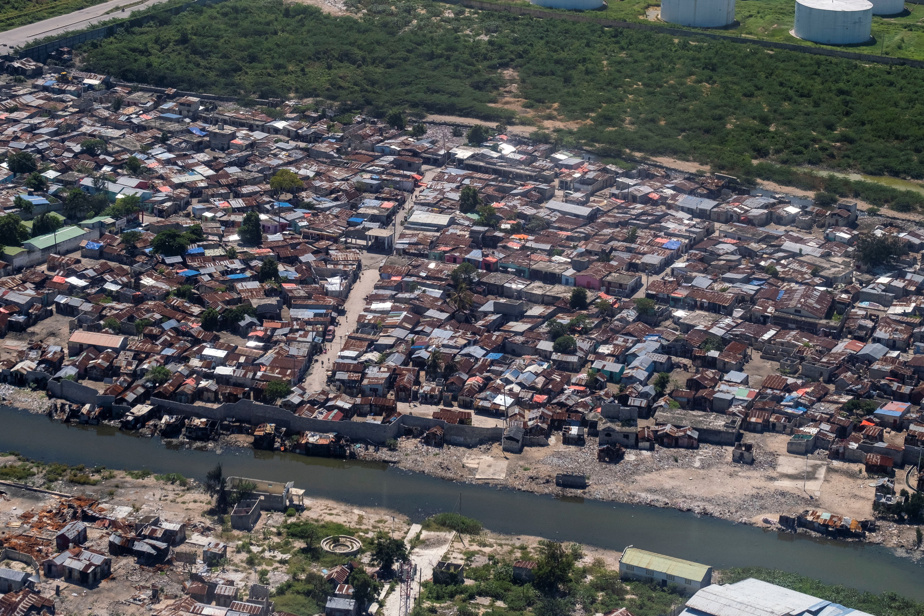 According to a WFP report released on Friday, nearly 4.7 million people in the country’s population face severe levels of food insecurity.

Of this total, 19,200 are classified as “disaster” (level 5, the highest level of the food security classification) and 1.8 million as “emergency” (level 4).

All of the families classified in Phase 5 are located in Cité Soleil, Haiti’s largest slum. According to WFP analysis, this represents 0.3% of the population of this commune on the outskirts of Port-au-Prince.

“For the first time in Haiti” there are people classified as stage five, Mr. Bauer stressed, who lack the nutrients “people need to survive.”

However, the UN does not speak of “famine” because the term applies when large segments of the population are affected.

WFP expects food security to continue to deteriorate this year in the country, one of the region’s poorest and most vulnerable to natural disasters.

Haiti has suffered years of political instability, is plagued by criminals and armed gangs, and is also vulnerable to a new outbreak of cholera.

The economic situation is equally precarious and Haiti suffers from high inflation and has seen riots, looting and protests against Prime Minister Ariel Henry after the announcement of rising gas prices.

On October 9, UN Secretary-General Antonio Guterres called on the international community to send troops to support Haiti, calling for help in the fight against armed gangs.

Thousands of Haitians protested the next day in Port-au-Prince against the government and called for foreign aid.

Haiti has one of the highest levels of food insecurity in the world, and the situation has worsened over the past six months.

In a statement, the WFP stressed that the insecurity and lack of fuel in Haiti are hampering humanitarian operations and indicated that the United Nations and its partners are “committed to the importance of respecting the humanitarian principles of humanity, neutrality, impartiality and independence. Aid will reach Haitians.”

In 2022, WFP provided emergency assistance to more than 100,000 people in the Port-au-Prince metropolitan area.

“We need to help Haitians produce better and more nutritious food to protect their livelihoods and their future, especially as the food crisis worsens,” said José Luis Fernández Filgueras, representative of the United Nations Food and Agriculture Organization (FAO) in Haiti, also quoted in a press release.

READ  Apple apologizes to WordPress after dispute above in-app buys