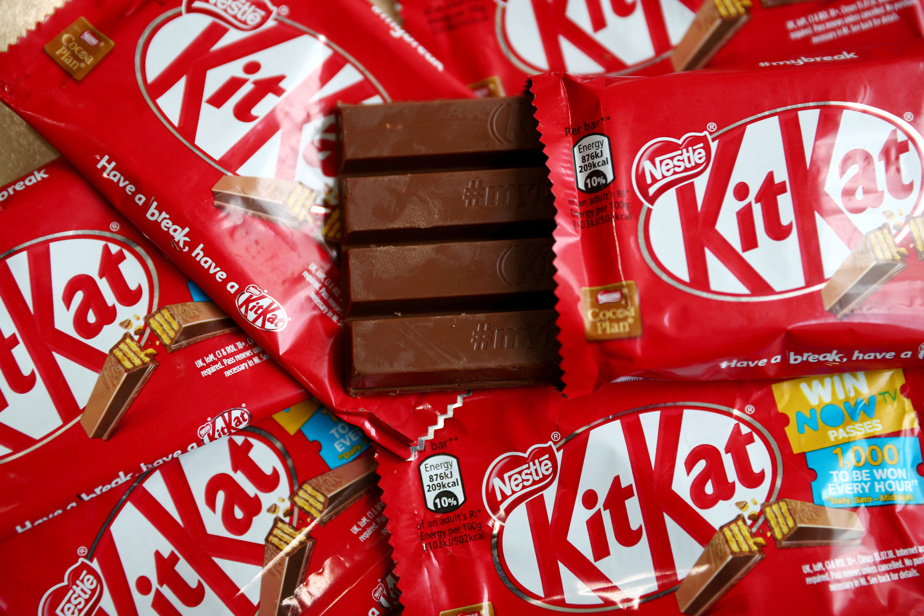 Nestlé and Procter & Gamble, the world’s two biggest consumer products companies, continued to raise prices last quarter, even as consumers cut back on cereals, yogurts, detergents and soaps, the other products they were buying as inflation squeezed their wallets. , the companies said Wednesday. Officials said that the prices will remain high in the coming quarters.

Nestlé, the Swiss conglomerate that owns Cheerios and Kit Kat, raised prices 9.5% in the third quarter compared to the same period last year, up from 7.7% in the previous quarter. The impact of faster prices was reflected in a slight decline in the volume of goods sold in its latest quarter, the first decline in years.

“The difficult economic environment is worrying many people and affecting their purchasing power,” Nestlé Chief Executive Marc Schneider said in a statement. The company expects the profit margin to be 17.4% to 17% this year. She indicated that turnover would increase by 8% year-on-year, slightly higher than earlier estimates.

Procter & Gamble, maker of Crest toothpaste and Charmin toilet paper, raised prices 9% in its latest quarter, while sales fell 3%. The company’s third-quarter profit was less than US$4 billion (CDN5.5 billion), down 4% from a year earlier.

The Cincinnati-headquartered company said profit growth in the current fiscal year will be flat due to $600 million in unanticipated additional costs in the quarter.

Revenues from consumer giants show how rising costs of raw materials, labor and transportation translate into higher list prices for a range of products in stores, one factor behind rapid inflation in the United States, Europe and elsewhere. Consumers have cut back some of their purchases, but other consumer giants such as Nestle, Procter & Gamble and PepsiCo have recently posted better-than-expected profits.

That poses a challenge for the Federal Reserve and other central banks, which have been campaigning to reduce inflation by cooling their economies with higher interest rates.

Nestlé shares were slightly lower in Zurich on Wednesday, while Procter & Gamble rose more than 3% in New York.

This article was originally published The New York Times.