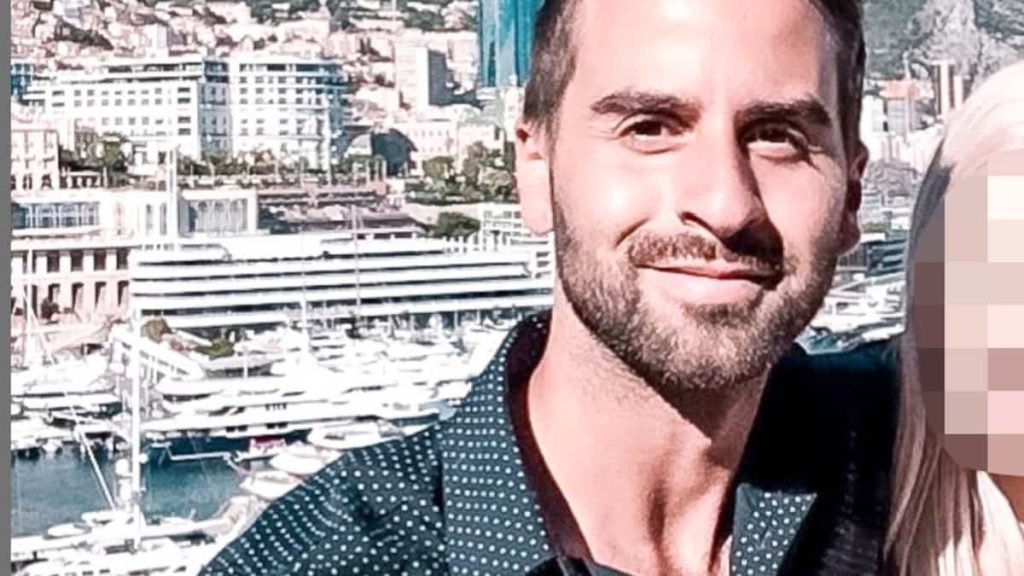 David Powell has shown himself to be an expert jerk He is also a “coach” on the Quebec Real Estate Investors Club website.

“I work with investors and give them the best advice on their projects,” he assured us in an interview conducted during “Millionaires’ Week” in a particularly tropical destination.

However, Powell caught the eye of an OACIQ trustee for unwittingly imitating a childhood friend’s signature.

In early July, he pleaded guilty to one count of signing six documents in 2018 and 2019.

According to the summary of facts, Powell signed on behalf of this friend during the acquisition of land that allowed him to build an income property in Boisbriand.

On the purchase offer, only his friend’s name appeared, but Powell was the actual signatory, the trustee’s hearing revealed. Powell also acted as a broker in the transaction, a report said.

In 2019, Powell’s friend said he realized his signature had been forged after receiving an official notice from a company. He assured that he was not aware of the situation.

“Putting a false signature is tantamount to producing false documents,” the syndic asserted.

“These are inherently serious crimes. Such reprehensible acts undermine the trust that the public should have in the profession,” the disciplinary committee ruled.

On his part he told us that he had power of attorney to sign in place of his friend.

“It escalated into a spat between partners. […] It’s not like a Mr. and Mrs. All-the-world client,” he defends himself, adding that he only sells a handful of properties a year.