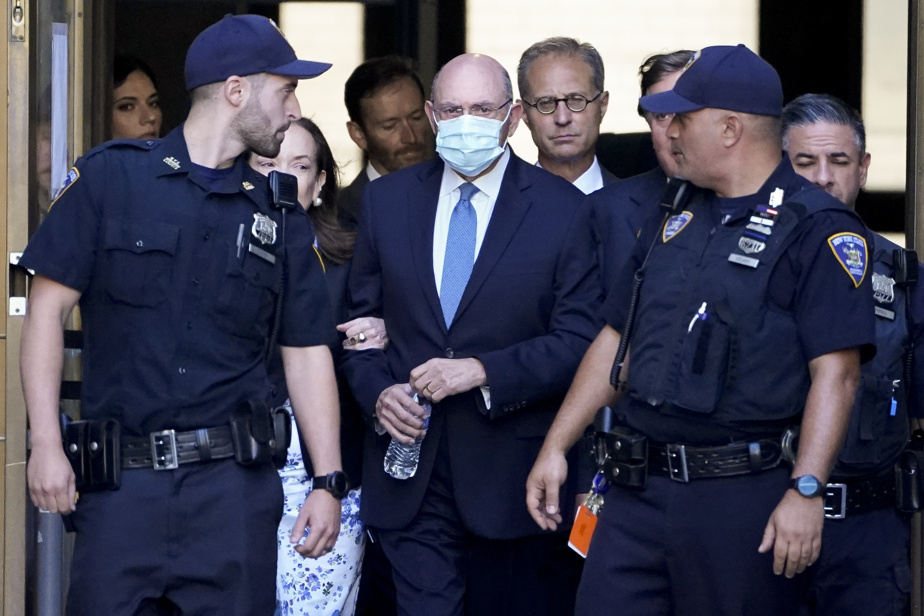 (New York) The trial into fraud and tax evasion of Donald Trump’s family business, the Trump Organization, opened Monday in New York, but the criminal element was an embarrassing sight for the former president, who was not personally targeted.

The trial, which begins with the selection of judges, relates to allegations of manipulations in company accounts since 2005 and compensation received by the group’s leaders that were hidden from tax authorities.

The close associate of Donald Trump is accused of taking undeclared benefits, including an apartment in an upscale Manhattan neighborhood, the rental of two Mercedes for him and his wife, or cash for his vacations.

He is now one of the key witnesses in the trial against the former president’s two sons — Donald Trump Jr. and Eric Trump — and the company, which has investments in real estate, hotels and golf courses. Two affiliates, Trump Corporation and Trump Payroll Corp, were targeted.

“Allen Weiselberg admitted in court that he used the Trump Organization to defraud taxpayers and personally enrich himself,” Manhattan prosecutor Alvin Bragg said in August when the former chief financial officer pleaded guilty.

“The deal with Justice directly links the Trump Organization to a wide variety of criminal activities,” he said.

According to the agreement, Mr. Weiselberg must pay nearly $2 million in taxes, including penalties and interest, and testify at trial.

He has so far refused to personally testify against Donald Trump.

The Trump Organization, which has pleaded not guilty, is accused of maintaining parallel accounts under Mr. Weiselberg’s supervision to hide salary supplements he and other leaders received.

If the facts are proved, the company may be fined heavily.

Donald Trump, who has not officially announced his candidacy for the 2024 presidential election, but has not hidden his ambitions, has not himself been targeted by this investigation, unlike another civilian segment.

The other investigation into suspected tax fraud at the Trump Organization was led by New York State Attorney General Letitia James.

The latter announced in September that it was suing Donald Trump and his children Donald Trump Jr., Ivanka Trump and Eric Trump. She is seeking $250 million in damages on behalf of New York State.