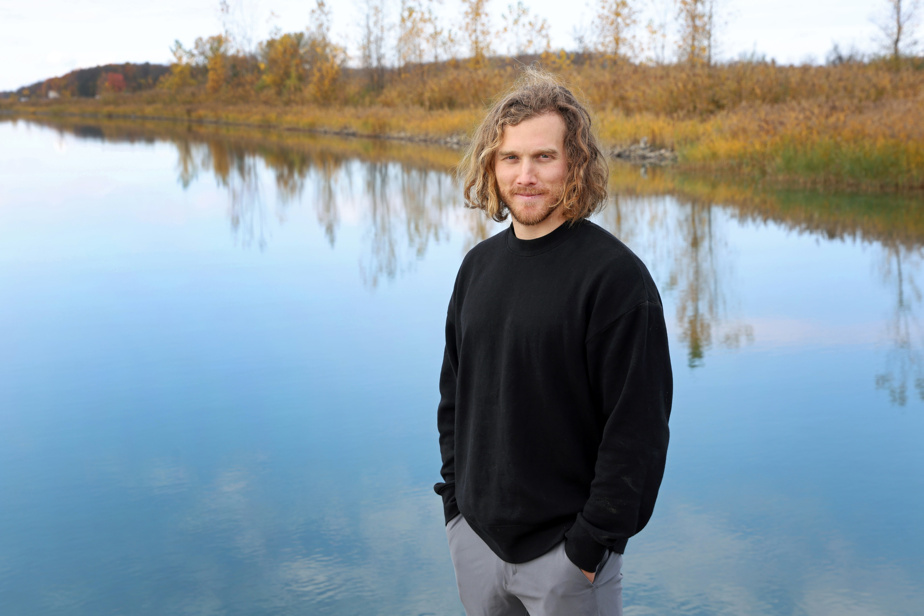 Quebecers know their fellow snowboarding champions. But how many people know that the best windsurfer on the water also comes from here? Raphael Derome announced his retirement through a documentary FarewellA sports story with strong family content.

At the age of one and a half, Raphael Derome stood on water skis. His brother and two of his sisters also went there, initiated by their father Julien, a former Canadian champion.

But it is the board that fascinates Raphael’s older brother, Oliver. After years of pleading to this effect, he finally won his case with his father. As often happens, the younger imitates the older.

Then, in 2005, Mr. Derome put into action a plan to play a major role in his sons’ careers. Tired of rubbing shoulders with boaters on the lake, he built his own training basin along the highway in Saint-Jotic. That’s it! Raphael was 13 years old then.

“My father is really my inner flame,” he asserted in an interview Press. He dares. To him, it is possible, there we go, there we dream. And we don’t just dream it, we do it. »