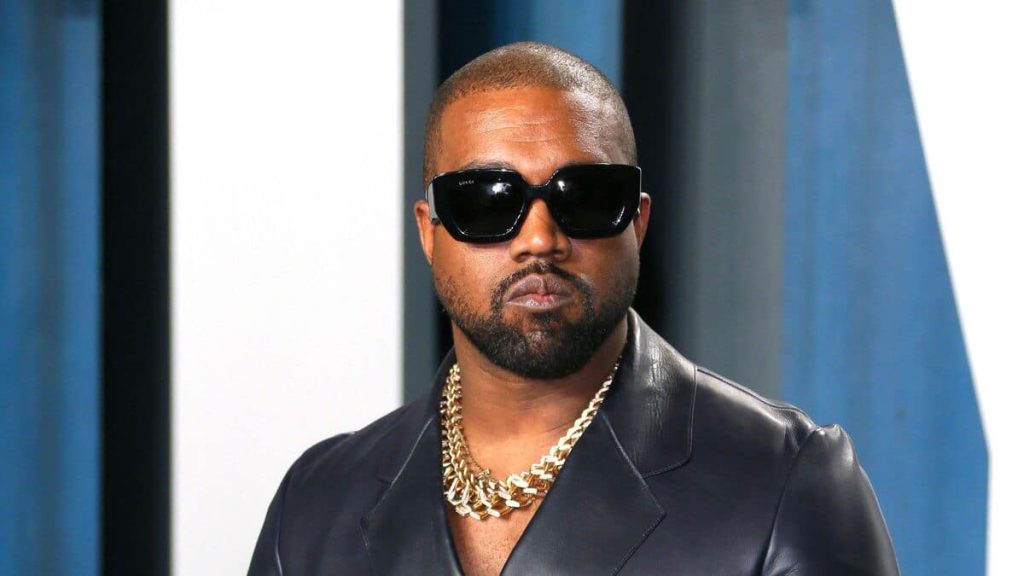 • Also Read: A group of neo-Nazis show their support for Kanye West

“After careful consideration, the company has taken the decision to terminate the partnership with Ye with immediate effect,” the group said in a statement.

“Adidas does not tolerate anti-Semitism or any other form of hate speech,” he added.

The German group also announced on Tuesday to “discontinue manufacturing” of products from the rapper’s Yeezy brand.

The collaboration between the three-striped brand and the American star has long been one of the most successful in the fashion world.

In development since 2014, the rapper’s Yeezy sneaker collection has been a resounding success, helping make Kanye West a billionaire.

Relations between the two partners have deteriorated significantly in recent months due to the star’s various escapades.

Yeh was suspended from Twitter after he tweeted that he was going to attack Jews in a post that the social network removed in violation of its rules.

Earlier, the rapper criticized Adidas for taking on commercials without his agreement.

The German company suggested in early October that it was reviewing its relationship with Kanye West.

The rapper was spotted at a fashion show in Paris a few days ago wearing a T-shirt with the slogan “White Lives Matter”.

This slogan, used by American extremists, hijacks the name of the “Black Lives Matter” movement, which campaigns against racism against African-Americans.

Adidas recalled that it was “the sole owner of all design rights (…) to existing products under the partnership”, anticipating an impending legal battle.

The group will also “stop all payments to Ye and his companies”.

The decision will have a “short-term negative impact of up to 250 million euros on the net result” of the company in 2022.

Kanye West, who says he has bipolar disorder, was banned from Instagram posts for 24 hours in March in the wake of his divorce from American star Kim Kardashian.