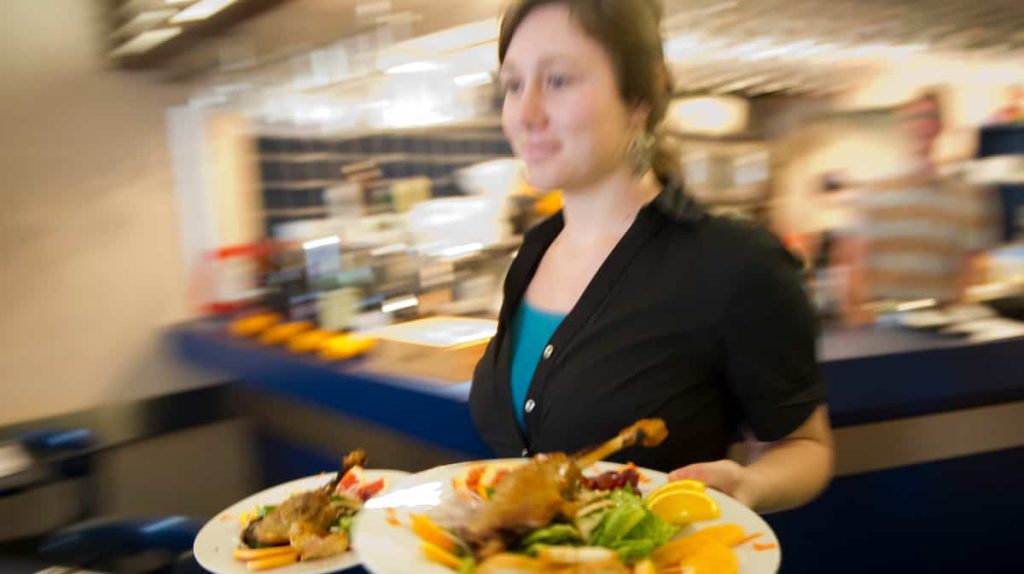 The Association Restaurant Quebec (ARQ) wants to charge between $5 and $20 for customers who don’t show up after making a reservation.

A symbolic amount that aims to educate consumers about the food that staff and restaurants have to offer.

Booking sites like Libro allow you to claim a credit print and collect sums of money in case of absence or “no-show”.

This practice is illegal according to the Office of Consumer Protection.

The company’s president maintains that money cannot be deducted from credit cards and that the credit imprint was created for the sole purpose of preventing customers from quietly canceling their reservations.

According to Libro’s president, 25% of customers don’t show up when booking.

The Justice Minister’s Office confirmed that it understands the situation and is currently analyzing the request.

Martin Vezina of the ARQ confirmed, “The goal is to allow a modest, $20 fine to change behavior, for example.”

“Making money is not the goal,” he assures.