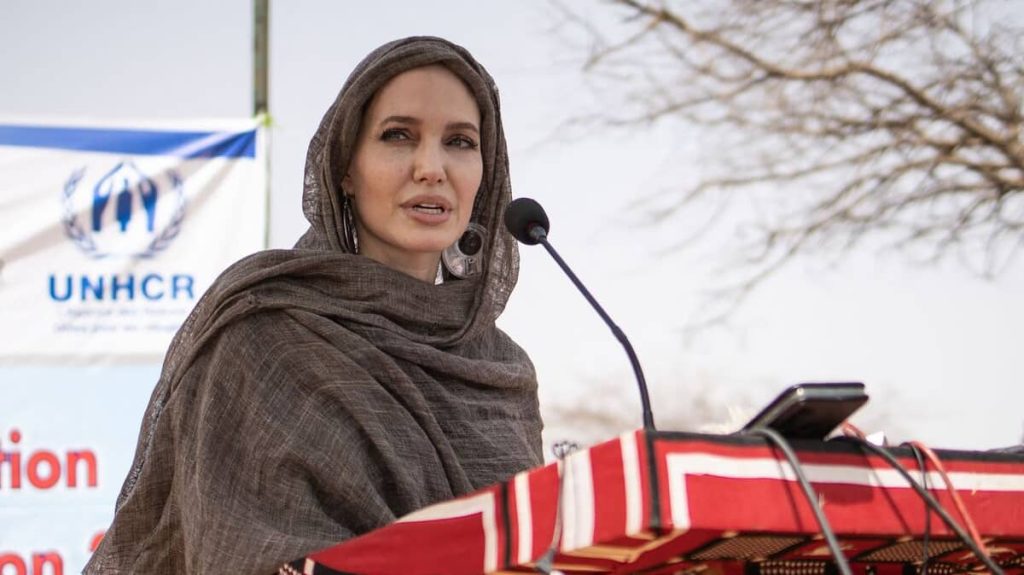 After 21 years of good and loyal service, Angelina Jolie has stepped down from her role as the UN High Commissioner’s Special Envoy for Refugees, saying the star wants to work “differently” and on broader humanitarian issues.

“After 20 years working in the United Nations system, I feel it is time to work differently, engaging directly with refugees and local organizations,” the actress said in a statement released by UNHCR on Friday.

“Angelina Jolie has long been an important humanitarian partner for UNHCR. We are grateful for her decades of service, her commitment and the difference she has made for refugees and internally displaced persons,” said UNHCR head Filippo Grandi.

Angelina Jolie – one of Hollywood’s most famous faces – has completed more than 60 field assignments over the years, lending her stardom and determination to the media in her travels for refugees. She was appointed UNHCR Special Representative in 2012.

Recently, she traveled with UNHCR to Yemen and Burkina Faso to meet displaced people enduring “two of the most underfunded and underreported emergencies in the world.”

She appealed for more solidarity on International Refugee Day in June 2021 and saw false excuses not to do more as she visited the Goudoubo camp in Burkina Faso.

“It’s not that we’re at breaking point – it’s already broken. The way we try to address conflict and insecurity as an international community is broken,” she said.

“I’ve never been more concerned about forced displacement in the world than I am today,” she said. Since then, the number of refugees and internally displaced persons has continued to rise, surpassing the 100 million mark in mid-2022.

READ  A Cubeser in Whistler witnessed the disaster

More than 53 million people were forced to leave their homes in their country and 32.5 million tried to settle elsewhere.

Ms. Jolie did not provide details of her future humanitarian commitments.

“I know the refugee cause will be dear to her heart and I’m sure she will bring that same passion and focus to a broader humanitarian portfolio,” Grandi said.