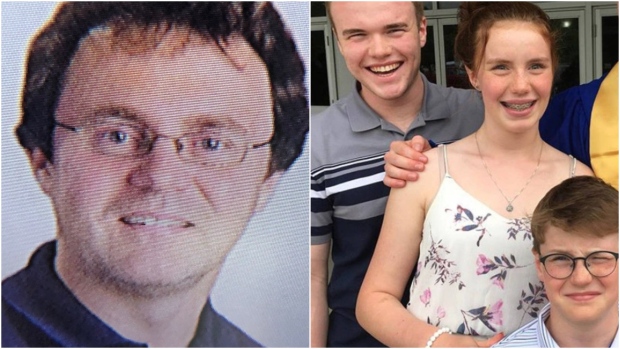 TORONTO – Police have identified four family members who were shot dead inside Oshawa, Ont. Home by an “uninvited” relative on Friday morning.

In a news release on Sunday, Durham regional police confirmed that 50-year-old Chris Trainer and his children – 20-year-old Bradley, 15-year-old Adelaide, and 11-year-old Joseph – were killed in the shooting. .

A 50-year-old woman identified by neighbors as Loretta Trainer, a mother of three who was seriously injured in the attack, is recovering in hospital, police said.

A close family friend told CTV News Toronto on Saturday that the couple’s only son Sam was away from university during the shooting.

Several officers, including members of the tactical unit, went to the area, and when they arrived at the scene, gunshots could be heard from the home, officials said.

The suspected gunman, identified by police as 48-year-old Michelle Lapa of Winnipeg, was also found dead inside the home Friday morning.

Lapa was the “uninvited man” in the house and his white Ford pickup truck was parked in front of the residence early Friday morning, police said. Lapa is believed to be Loretta’s brother.

The homicide unit is still investigating the motive for the shooting, police said.

“Investigators want to talk to people who know the lone attacker, Michelle Lapa, as they are trying to understand the motive and reasons for the attacks,” police said in a news release.

Friends, neighbors and colleagues are paying tribute to the family members who were killed. A monument is growing in front of the house.