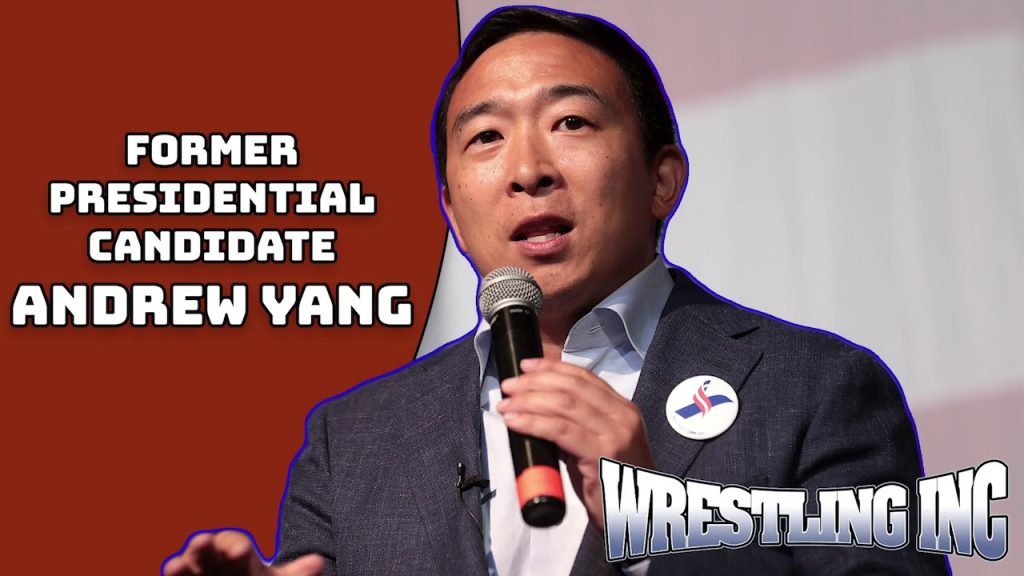 Former Democratic presidential candidate Andrew Yang has commented on recent news on social media that the WWE has seized his Twitch accounts.

As we reported this eveningVince told WWE Superstars that they have until Friday, October 2 to sever informal business relations with third parties, and that WWE will have their twitch accounts within four weeks.

Yang Wrestling Inc. shared the article and wrote, “It makes me angry if I take the time to build my social media channels. People are angry and right.”

Vince McMahon was the first to issue legislation, and Andrew Yang criticized that talented people could no longer participate with third parties in September.

Andrew Yang was a recent guest The Wrestling Inc. Daily podcast, Where he talked about WWE’s labor practices, Vince McMahon and WWE and Saudi Arabia. The interview can be seen in the video above.

It only makes me angry if I spend time building my social media channels only to be taken over by WWE from their ‘independent contractors’. People are angry and right. https://t.co/Xa2WVsgWU3