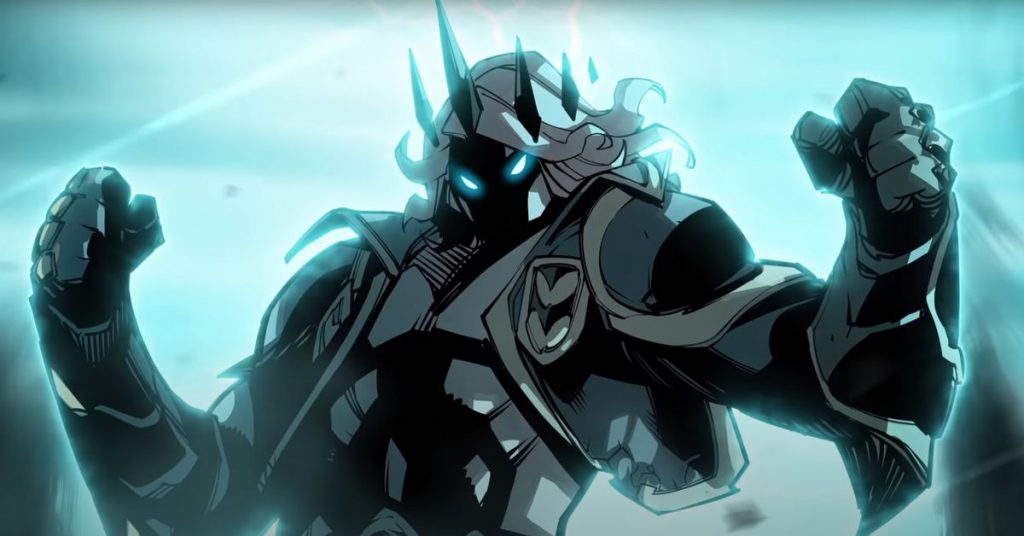 Ruined King: A League of Legends Story, The first single player game in the League of Legends universe finally has its first gameplay trailer. This trailer opens on the eve of The Game Awards 2020 and gives fans a glimpse into the fight, the characters and the Ruined King.

The trailer opens in Porter-Side Town Biljwater, where a narrator explains a few things about the chaotic town. Players have the opportunity to take Biljwater, and chase using any evil team that can play League Champions. There are Ilay, Miss Fortune, Bram, Pike, Yasuo and Ahri, which should give players a strong mix League of Legends‘The most popular champions, as well as the most acclaimed couple.

As you explore the town and the caves and seas around it, your team will take three champions into battle with you at once. In fact after the fight starts, the game changes from an overhead camera to a side view when the action turns into a turn-based combat. Each character has abilities that they use to help their party members or to do damage to the enemies they face.

As for the story, it remains largely a mystery and the narrator of the trailer wants to keep it that way. He mentions what a strange combination of heroes this group is and wonders what exactly brought them together. In the final moments of the trailer, the camera pans through the cloud of clouds to reveal the damaged king – it’s a character League of Legends Lore never explored in the game before.