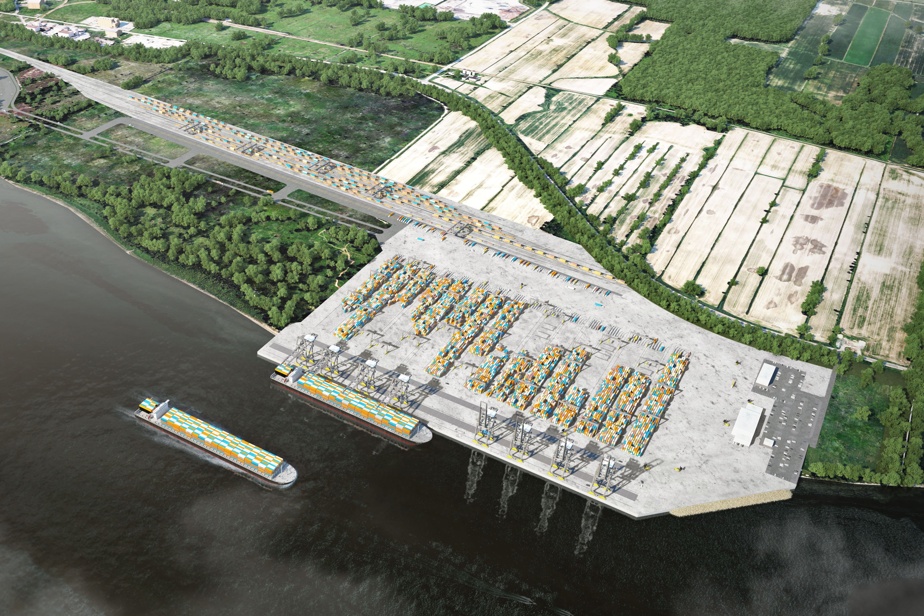 (Contrecoor) The project to build a marine terminal in Contrecoor could go ahead. Federal Environment and Climate Change Minister Jonathan Wilkinson made the announcement Monday afternoon.

The project is subject to environmental analysis by the Impact Assessment Agency of Canada.

Ottawa said in a statement, “Based on” science, “the project is unlikely to have significant adverse environmental effects when mitigation measures are taken into account.”

Minister Wilkinson still imposes “330 legal conditions” that must be respected “throughout the life of the project”. These conditions are said to be related to human health, protection of wildlife and natural habitats as well as access to the territory of the first countries.

In a press release, the Montreal Port Authority (MPA) welcomed the “favorable decision given after five years of consultation and analysis.”

The Federal Government invites the MPA to continue its efforts to obtain all necessary powers from other Ministries or Regional Government, for the following.

APM wants to use the Contrecoure site to increase its container handling capacity. It is estimated that up to 1.5 million containers a year can travel through this future terminal.

Speaking at a virtual press conference in January, MPA President and CEO Martin Ibleu said he was hopeful the work could begin in the fall. Three consortiums have already been invited to win the estimated construction contract between 750 million and 950 million.

Save the copper horse

Fisheries and Oceans Canada has already given signals that federal environment clearance will be granted. In an order proposal published in the Canadian Gazette on February 19, the department announced its intention to protect copper red horse habitats, with the exception of the Contrecore sector.

The proposal is currently the subject of a public consultation until March 21, to which Canadians are invited to cooperate.

The copper red horse has the status of an endangered species. The Society for Nature and Parks of Canada (SNAP) and the Quebec Environmental Law Center (CQDE) have also taken legal action to ensure its protection.

The CEO of APM, Martin Ibleu, promised “very important remedies to reduce the impact on the copper red horse.” 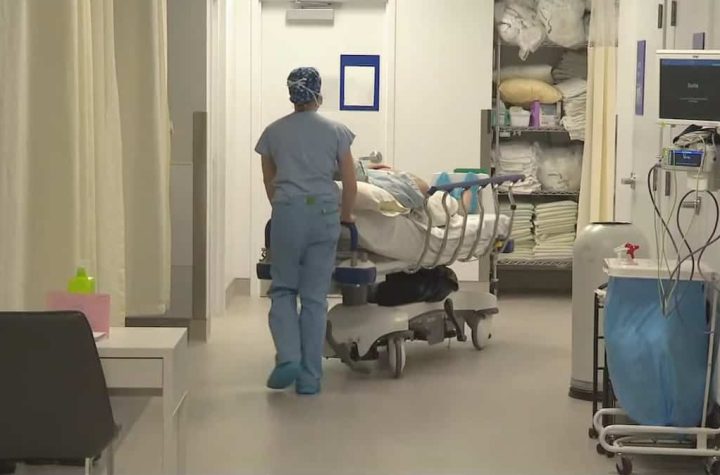