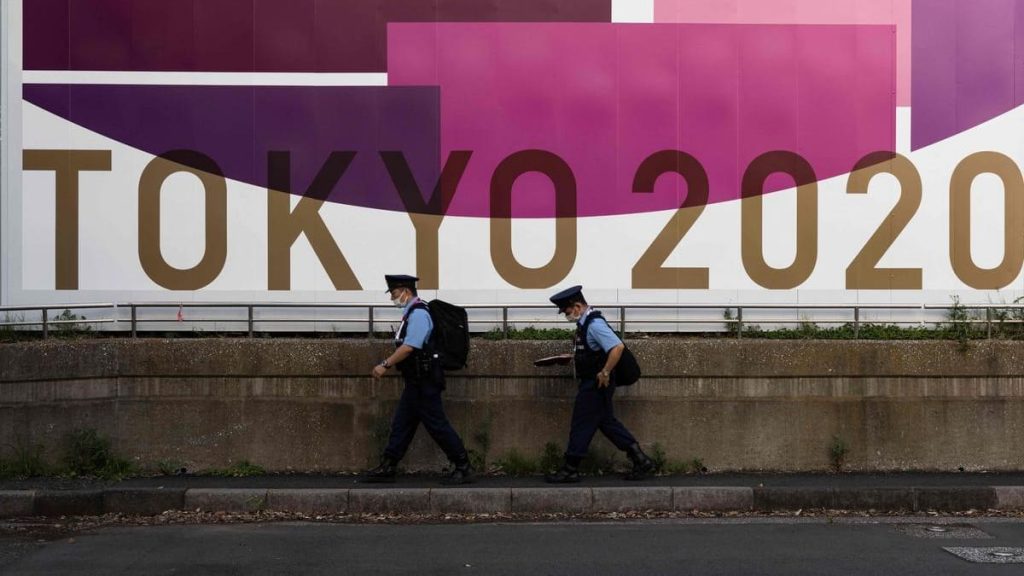 The dark cloud of COVID-19 over the Tokyo 2021 Olympic Games is greater than ever, as the country records new daily infections and is also believed to be responsible for the transmission of sports hosting cases.

Quebec Benoit Hardy-Chartrand, a Cuban who has lived in Japan for five years, is far from having a heart for the Japanese party, and the majority clearly prefer to postpone the event, said a professor at Temple University in Japan.

“It simply came to our notice then. Nowhere in town do you remember the Olympics! In some parts of the city, there are some banners … in public, when you talk to them, you don’t feel Olympic fever until 48 hours before the opening, ”Mr. Hardy-Chartrand noted in an interview. Of LCN.

“Under the current circumstances with the Delta variant, the Olympics are not hungry,” he said.

For a year now, opposition to the Olympics has been growing among the population. Some polls show up to 80% opposition.

In addition, the Japanese fear a massive influx of more than 70,000 athletes, journalists and media representatives from across the country.

“We talk every day about records of the Delta variant being destroyed in Tokyo and further away in this area. In addition to the COVID-19 cases in the general population, more infections have been reported in the Olympic bubble,” [79] So far, ”Hardy-Chartrand said.

“Volunteers too [sont infectés]. Outbreaks appear to be exacerbated during the Olympics. There really is a gap between what the authorities say and what the population sees well, ”Kubeker said.

Japan, which needs to restore its image as a world power to the Olympic Games, especially after the devastating tsunami of 2011, should instead be content with an event in the midst of a health crisis, without an economic collapse and without celebrations.

In Japan, daily test forecasts on people working in games (players, administrators, media) from July 1 showed 79 positive cases on Wednesday, with more than 20,000 tested, 8 of which were related to athletes.

Unfortunately, the Chilean taekwondoist and Dutch skateboarder became the first athlete in Japan to give up the Olympics.