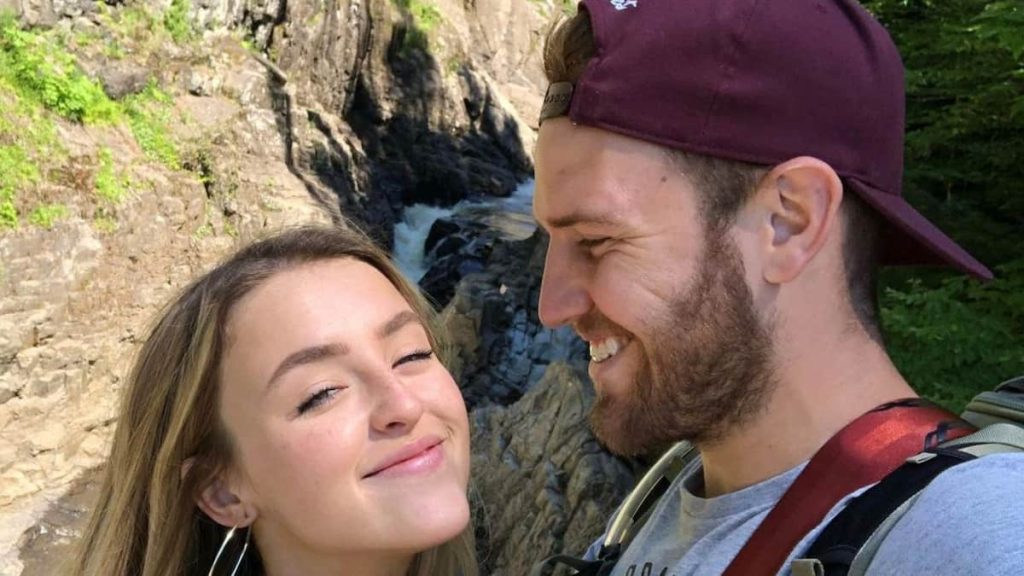 Alicia Moffett took the time to announce the news we fear for her subscribers on Instagram. On the evening of December 21, she published a text announcing that she was not paired with Billy-Lou’s father Alex Mentink‌, who has been around for almost 4 years.

Alicia points out that she’s been trying too hard the last few times in her text and that the situation is complicated considering all that they have in common. Their No. 1 priority is clearly their daughter Billy-Lougane.

Ever since appearing on La Voix, Alicia has had a series of projects. Especially in the last year, a lot of professional announcements have been made. Alicia and Alex have worked together a lot as partners, lovers and parents.

Alicia and Alex have been going through a lot of hardships for almost 4 years and Alicia is growing up.

Alexandre wanted to make it clear that the official split was Alicia’s decision, which did not reveal the official reasons for the split. She explained in her post that together they will be loving parents to their little girl.

Very kind to them.