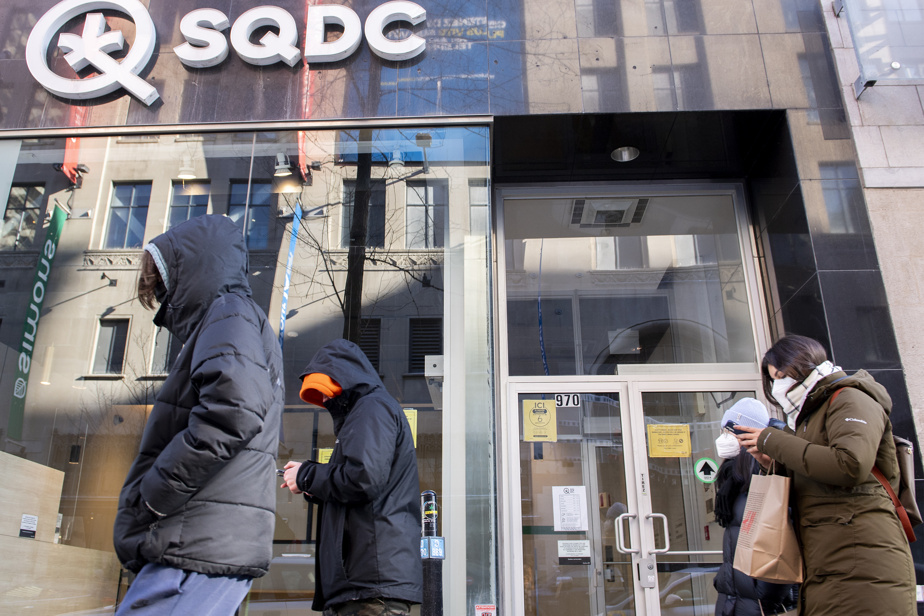 The union, which represents more than 300 employees in 24 branches of the (Montreal) Société québécoise du cannabis (SQDC), said on Tuesday it had received a strike order from its members.

At a general meeting of the Canadian Union of Public Employees (CUPE) local 5454 in a press release on Sunday, members unanimously approved 91% of their executive proposal and gave themselves the mandate to allow the pressure tools to start. When deemed appropriate, an indefinite general strike may be called.

After eight negotiation sessions, at the request of the employer, the Ministry of Labor appointed a mediator in the dispute, representing the union.

Major union demands, especially those related to transfers between hours, wages, team leader positions, and branches, refer to the union.

In addition, Daniel Morin, union representative at CUPE, denied the employer the right to negotiate for employees of the new branches of the union.

David Clement, president of the SQDC Employees’ Union, promised that the executive would be given a “chance of mediation”.

“However, we do not accept in any way that the employer is trying to create disparities in treatment between the branches, he wrote. Our mandate is clear, we will negotiate the same collective agreement for our 24 branches at the same time.”

READ  Did the package not arrive? Don’t get caught between retailers and shipping companies