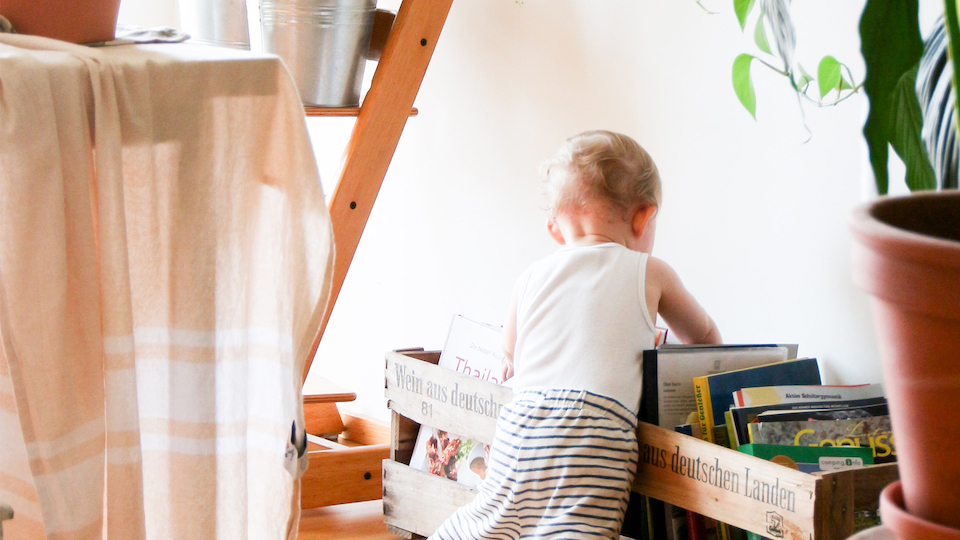 After topping the charts from 2015 to 2018, Emma is at the forefront again, but Noah has surpassed William, the most popular male name in Quebec for the past 20 years.

Last year 521 Emmas and 717 Noahs were born. We found 519 Olivia and 709 William, second on the list. The first name Liam dropped from first to fifth and Jacob made a significant increase from ninth to sixth.

Oddly enough, note the names Joe (344) and Felix (484) who reappeared in the top ten, thereby removing Clara and Logan from the list.

The most popular baby names in 2021

These clouds are the first names most often given to boys and girls born in Quebec in 2021. The larger the bubble, the more popular the first name.

Curious to know how many people have your first name? Do the research yourself. Only first names with at least 100 events from 1980 are counted.

Is there no reality for Quebec parents? After peaking in the late 2000s, the diversity of first names has diminished over the past decade.

READ  Attack on the Capitol | Neil Young calls for empathy