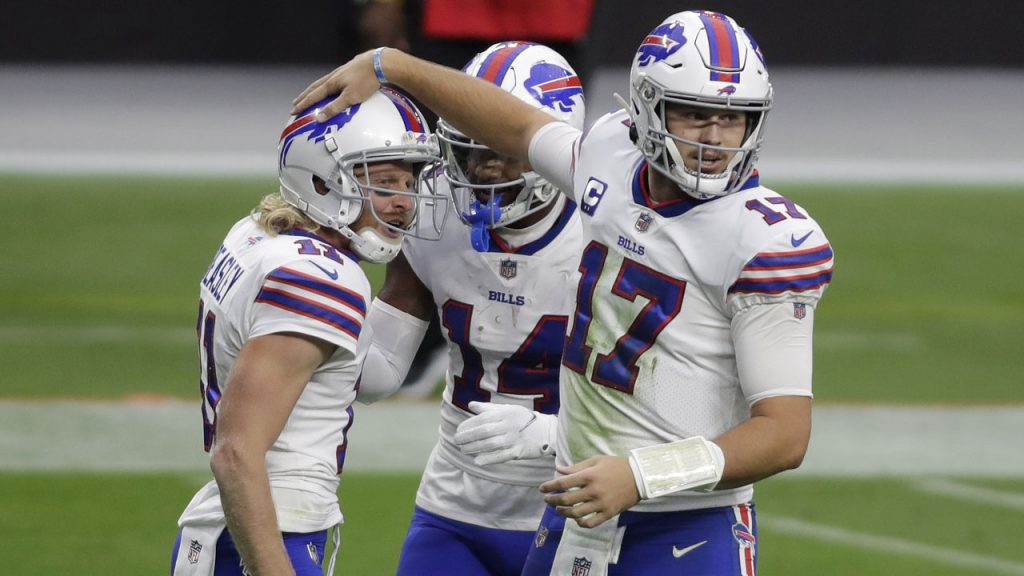 The NFL is rescheduling 5 games a week due to COVID-19.

According to ESPN’s Adam Schifter, Sunday’s game between the Tennessee Titans and Buffalo Bills moved to Tuesday, but the Titans will only move forward if there are no more positive COVID-19 tests at the company.

The Titans-Bills game, scheduled for Sunday, is moving toward Tennessee at 6pm on Tuesday until there are no positive tests.

The Bill-Chiefs game will change from next Thursday to Sunday, but will return more positive tests to every source in Tennessee.

As a result, according to Schiffer, the NFL is pushing the Bills Week 6 Thursday night game in Buffalo against the Kansas City Chiefs until that Sunday. However, if the Bills-Titans do not play this week, the Bills-Chiefs will go ahead as previously scheduled.

The league moved the Week 5 game between the New England Patriots and the Denver Broncos to Monday night, According to Mike Kliss of Denver’s 9 News, New England will be part of a double header on Monday night due to the coronavirus novel.

Patriots-Broncos game ready ET was reported to have kicked off at 5:05 p.m..

There were three positive cases of COVID-19 in the Patriots last week, including quarterback Newton and defensive player of the year Stephen Gilmore, but no tests were positive on Thursday.

The prevalence of COVID-19 in the Titans reached 23 cases as of Thursday. Tennessee’s facilities were closed to the team and players were told not to gather for personal activities, According to the Associated Press.