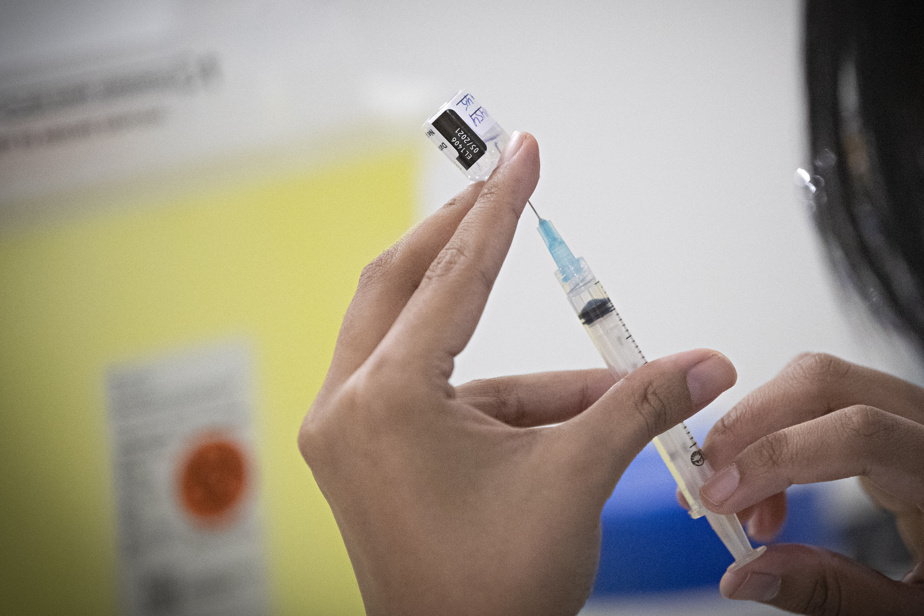 Pfizer officially requested the change on January 22, and the team that approved the vaccine for domestic use on December 9 in Health Canada is now reviewing the matter. If the label changes, Pfizer will be able to ship fewer pots to Canada, as the deal will depend on the total number of doses – 40 million – not the number of pots.

This surprise was used by “sixth dose” health care professionals, who realized that the use of special syringes could extract an extra dose of the valuable vaccine from the bottle.

But these syringes are not common in health care, so they became very popular earlier this month when Europe and the United States agreed to a label change on Pfizer pots.

A spokeswoman for Public Services and Procurement Minister Anita Anand said more than 87 million orders had been placed on these small syringes, but could not say how many had been delivered so far or when others would arrive.