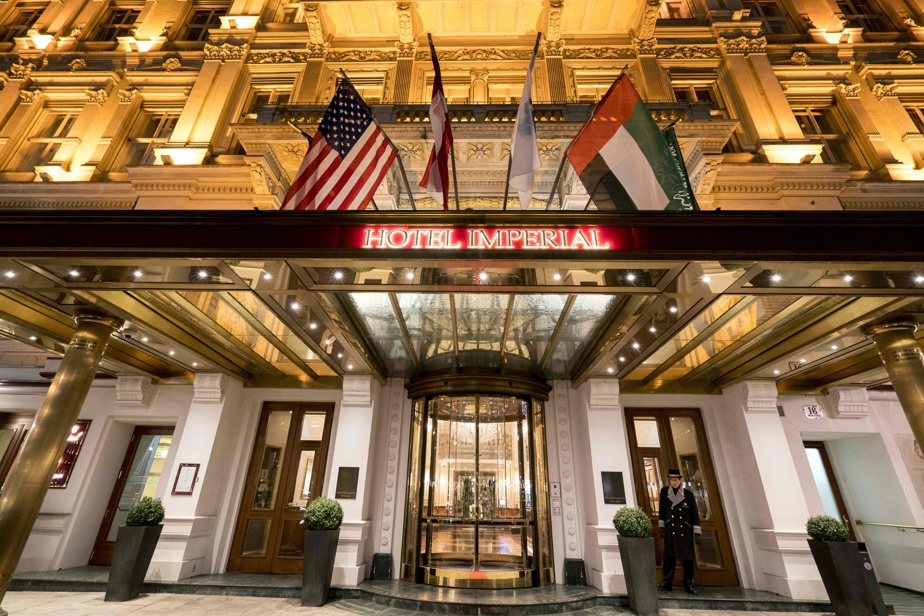 (Washington) The United States has made “very serious” proposals to Iran to renew Iran’s nuclear deal during talks in Vienna, and an American official said Friday that he expects Tehran to show the same “seriousness”.

“American negotiators have put forward a very serious idea and have shown a genuine intention to resume honors if Iran agrees again (2015 Iran nuclear deal),” the official told reporters. The exchanges were interrupted over the weekend.

But the official said the United States expects “reciprocity” from Iran in its efforts.

“We have seen some signs (mutually) but certainly not enough. The question is whether Iran has the will. […] Choose the same pragmatic approach of the United States to resume its obligations under the agreement, ”he said.

President Joe Biden is backing a return to the 2015 agreement questioned by his predecessor Donald Trump, whose decision to renew US sanctions against Tehran has pushed the Islamic Republic to gradually overcome the limits set for its nuclear program by the agreement.

Iran has demanded that the United States take the first step in lifting the sanctions.