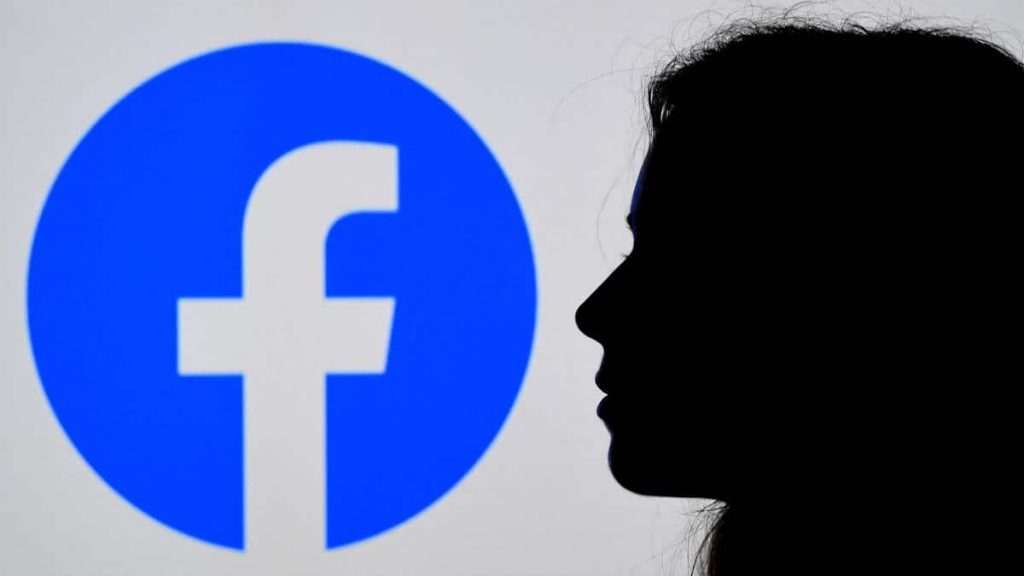 Also read: Facebook denies: “When I see my kids, it makes me a little upset to see it all

“We know some individuals and companies are having trouble accessing Facebook products,” a company spokesman told AFP in a message.

“We are working hard to get back to normal as soon as possible and apologize for any inconvenience,” he said.

According to specialist site down detector, problems started appearing on Instagram after 6:00 pm GMT, and somewhat on Facebook Messenger and WhatsApp.

The situation appears to have been resolved around 8:05 pm GMT, however, the number of people reporting incidents on the Down Detector site has dropped dramatically.

As of Monday, all of the group’s services from WhatsApp to Instagram, Messenger and Oculus were unavailable for almost seven hours.

Facebook explained that the next day was interrupted due to an error made by the group during normal operations.